The store will not work correctly in the case when cookies are disabled.

Walter Wright Ltd. first opened it’s doors for business in 1889. Over 120 years later the company is owned and run by the same family.

The finest quality hats are now produced under the expert guidance of Master Hatter & Milliner Philip Wright. As one of the UK’s most pre-eminent hat makers; over the years he has made thousands of hats for people from all walks of life as well as for Royalty, aristocracy, celebrities, films, TV and even airlines not only for the UK market, but worldwide.

Like many a great artisan Philip is a straight talking eccentric bohemian who believes that hat making is a labour of love. He believes anybody can wear a hat if they are helped to find the best match for them. As such, he offers a highly personalised service where, by taking the time to understand the person, will produce a hat for them that will reflect their individuality and give them the confidence not only to wear the hat but to wear it well! 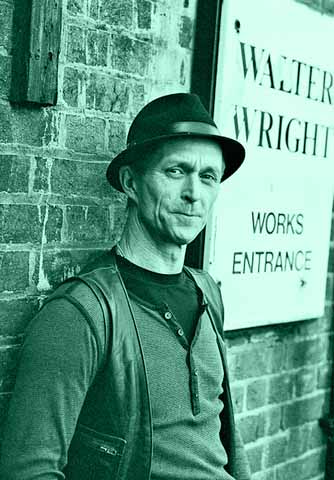